After the Silverton Municipal Council was formed in October 1886, aldermen were divided on the need for a Municipal Hall. Ratepayers voted in favour on of a building on 3 June 1889, with it being completed in October 1889. It was built by John Colmer at a cost of 489 pounds.

The small building at the side is known as the Surveyor’s Cottage and was apparently the office where mine leases were lodged.

Today, the Municipal Chambers building is a community hub, used for regular community meetings and events. The “Hall”, as it is affectionately known, is available for hire to groups for workshops, meetings, etc. It features the latest in video conferencing facilities and internet technology as well as reverse cycle air conditioning.

A covered picnic area with historic information and town map are situated at the rear of the building, along with public toilets. 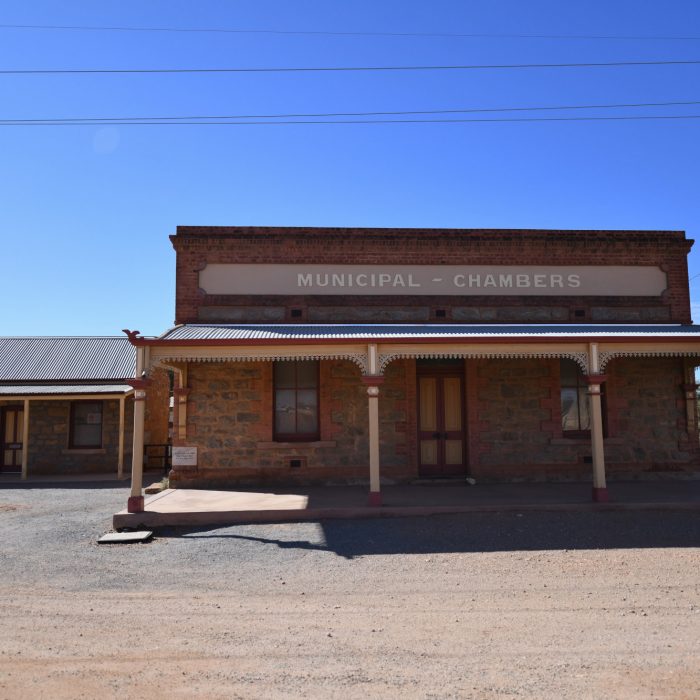 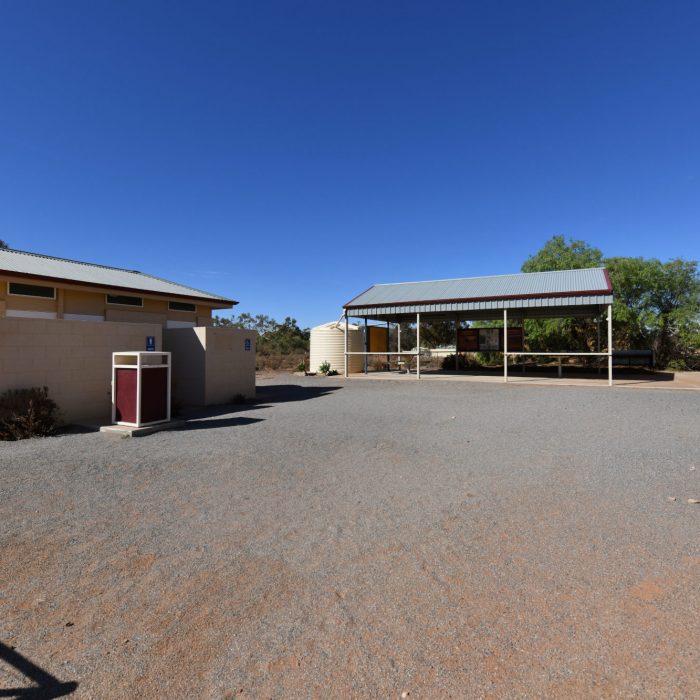 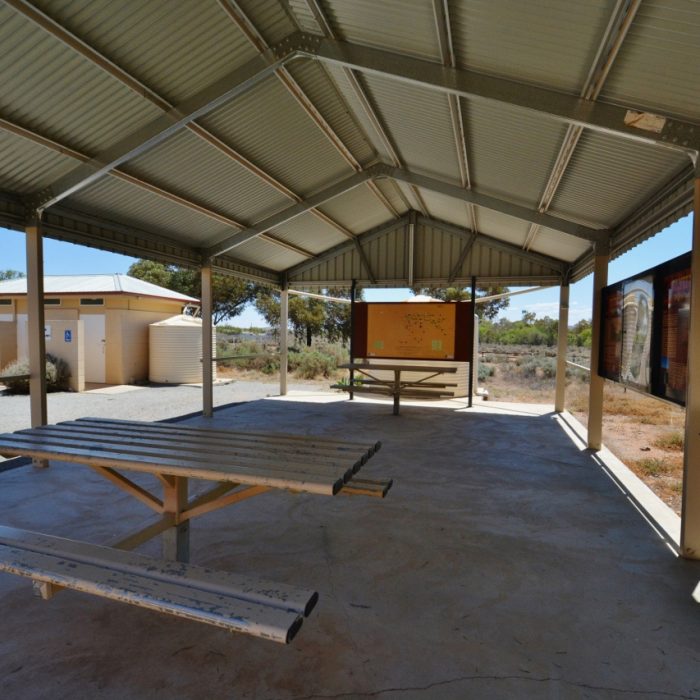