What do the rolling plains that feature prominently in Priscilla, Queen of the Desert and the post-apocalyptic baron desert that was on display in Mad Max II have in common? You guessed it, they’re scenes from Silverton!

The film industry is a major part of Silverton’s identity, having played host to many classics throughout the years. If you look closely you’ll even spot a local or two featuring as a “walk-in”.

Silverton’s unique landscape has drawn film makers from around the world. It has also provided a backdrop for many print and television commercials for decades. It is not uncommon to come across a film crew in the area.

Below are just a few of the films that have been shot in and around Silverton over the years: 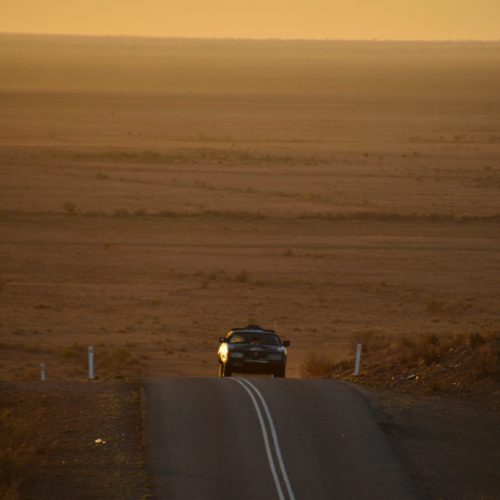 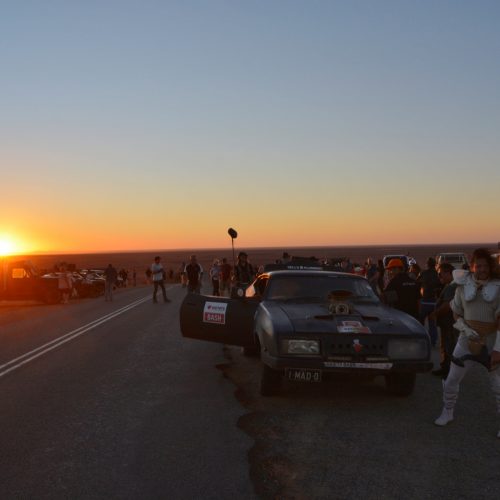 As you wander through this historic community you’ll notice that the streets are dominated by galleries of all shapes and sizes. Silverton is a mecca for artists, photographers and their admirers.

Some say the draw card is the outback landscape, rich in colour and boundless beauty, while others are inspired by the serenity. Regardless, Silverton has inspired the works of thousands throughout the years.

If you venture into one of the local galleries you may even get the chance to see a local artist at work.